Almost everyone has gone through a bad hair phase or two in their life. (Frosted tips, anyone?) But for folks with borderline personality disorder (BPD) who struggle with controlling impulsivity, bad hairstyles can be a frequent reality of life.

For those who don’t know, BPD is a mental illness characterized by extreme difficulty regulating emotions, often leading to stormy interpersonal relationships. One of the nine classic symptoms of BPD is impulsive behavior, which can lead some people to make risky hair choices they later regret.

Thank you to the brave BPD warriors who shared their photos with us. If you’d like to share your own “hairstyle regret” post a photo or describe your hairstyle in the comments below.

Here are the photos our community shared with us:

1. “I’ve had many hair fails. The brighter my hair is, the more distressed/in crisis I generally am. A few weeks ago I had a horrible flashback that involved part of my hair, so I cut that part off. But only that part. The right side of my hair is now very noticeably shorter than the left side. I would fix it but I honestly can’t be bothered, nor can I leave the house to get it fixed.” — Jessicka N. 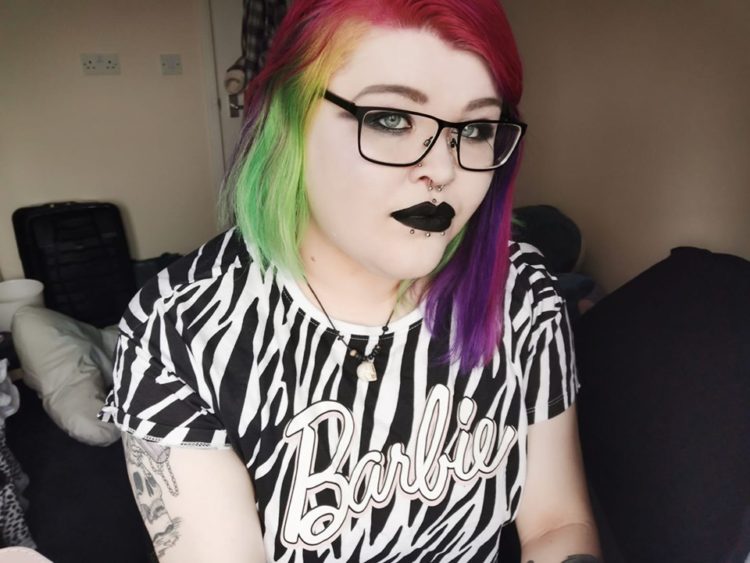 2. “I completely shaved my hair off. This is what it looked like one to three months later.” — Shanelle M. 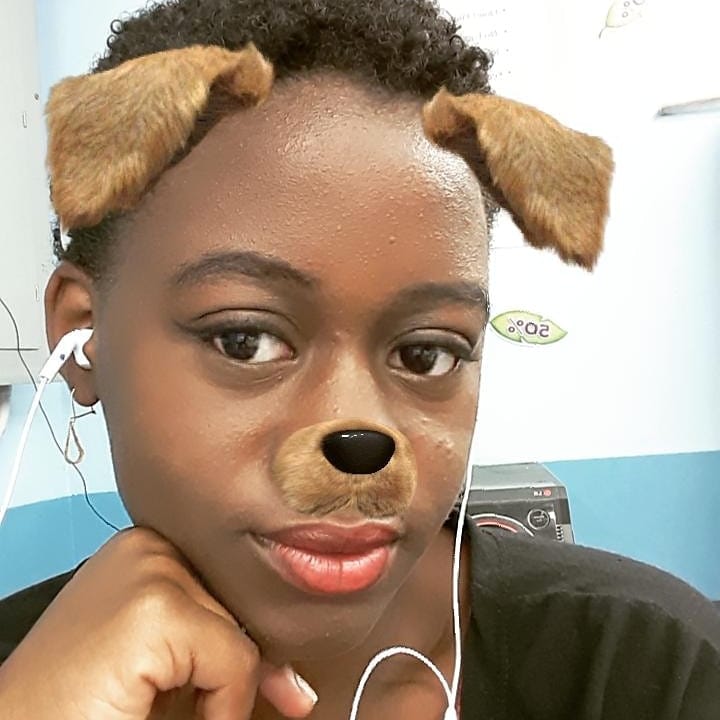 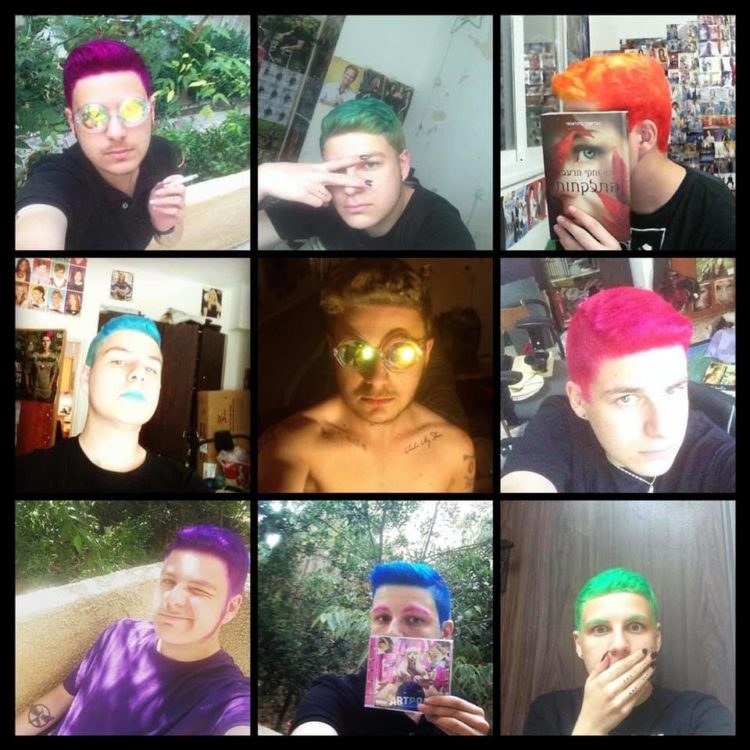 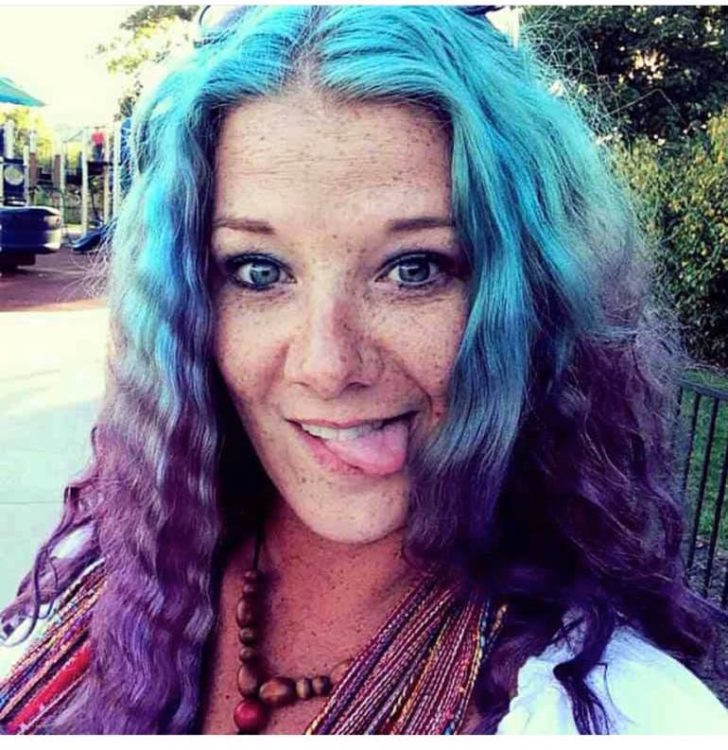 5. “I needed a bust of feeling something, and overall I like it, but I spent too much money on it. I regret that.” — Mary F. 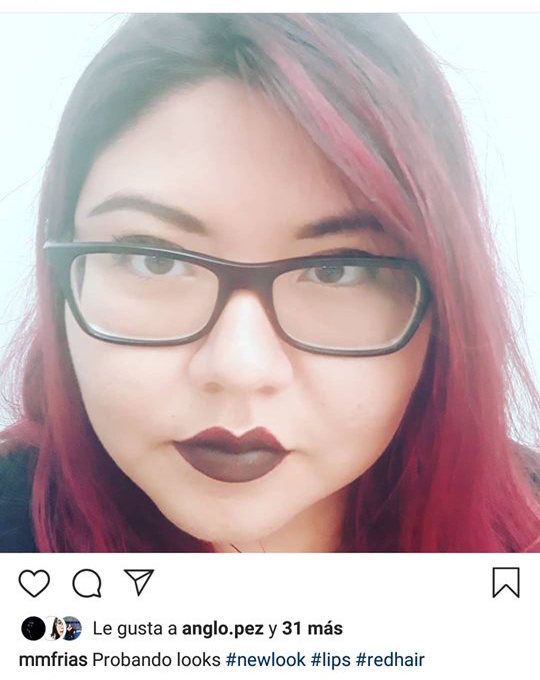 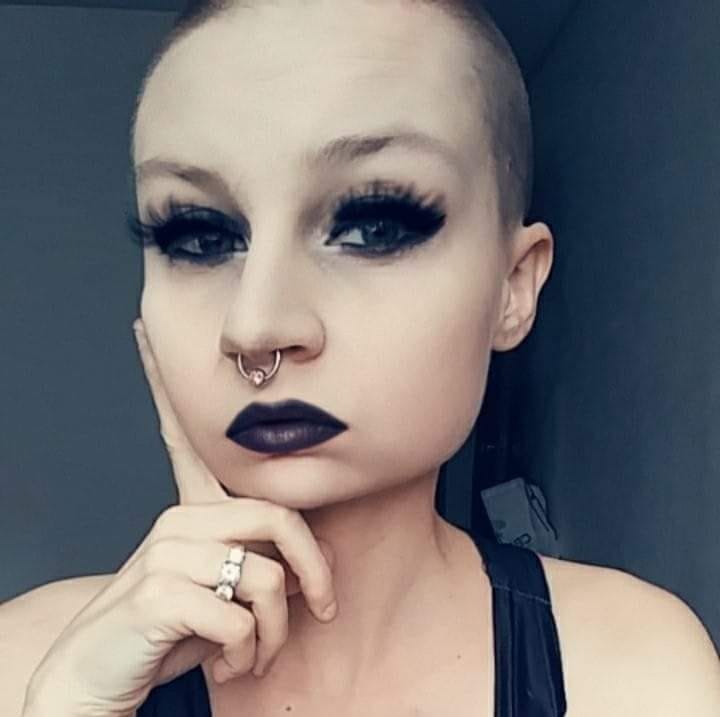 7. “I have never had such vibrant color, just your typical highlights here and there. I have cut my hair from a fade to a mohawk, pixie cut, etc. — you name it. now is long again. When I have my impulse episodes, [it] is a struggle to not cut it again.” — Illimac A. 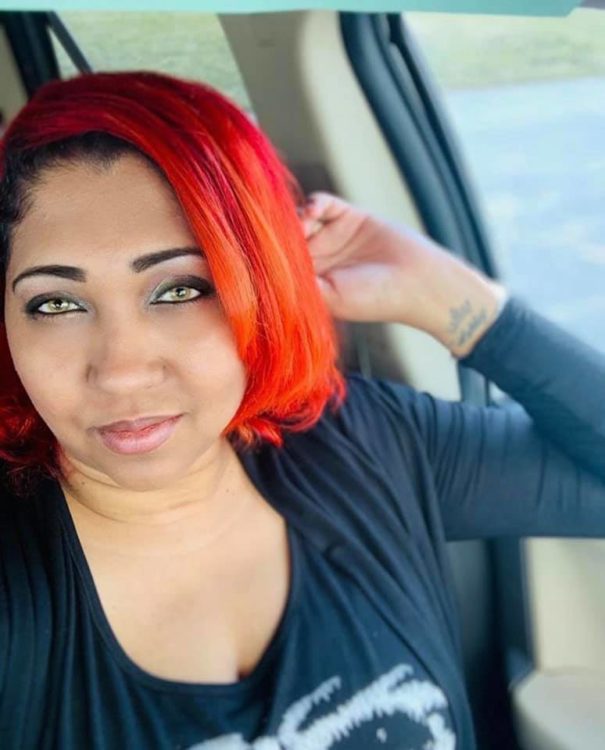 8. “I use changing my hair as [my] coping for the changes that happen with the seasons. I only regret going to the wrong place for bleaching my hair, and being guided into keeping it long. All but one of these pictures were taken within a year of each other.” — Amy H. 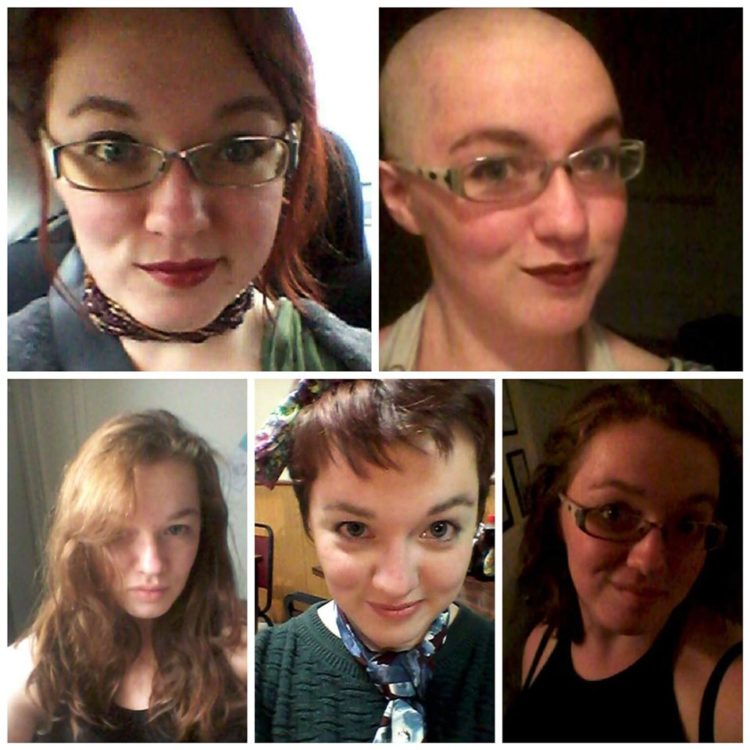 9. “I have always had long hair and have kept it red since I can remember. One day, I came home from school and snuck to a hair stylist I had never been to so she would bleach my hair to death, then put blue under it. I regretted it two days later but it was too late.” — Taylor L. 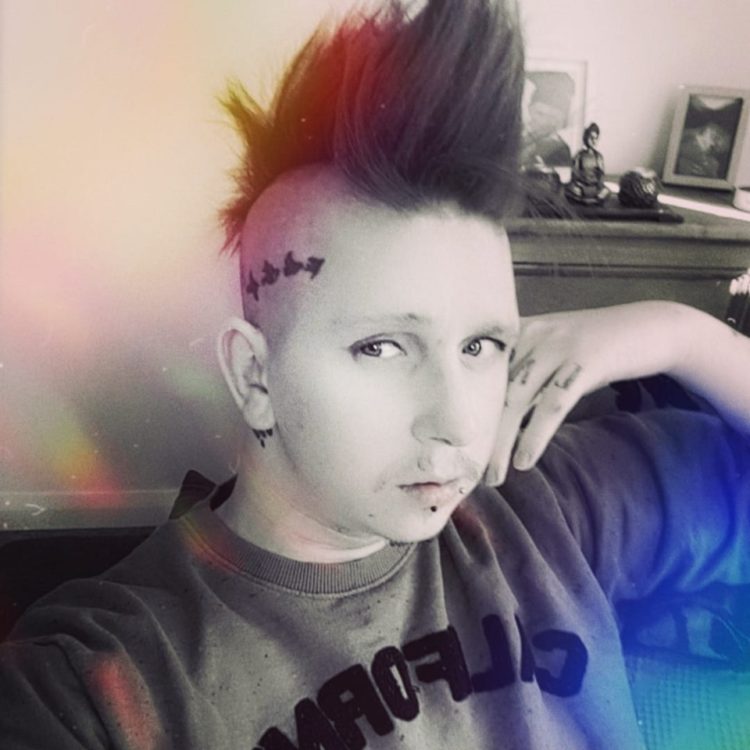 11. “I no longer think it’s a bad thing to experiment because it’s just hair, but every change in my hairstyle has been impulsive and I’ve always regretted doing it just after I’ve done it — even when I managed to convince myself to believe I had good reasons to do it.” — Kristina J. 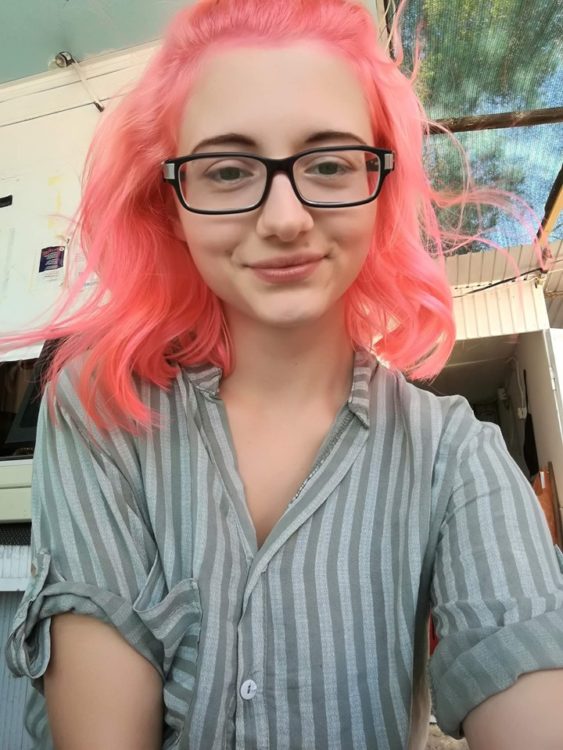 12. “These photos are two hours apart. This is what happens when the guy I am with loves my long hair and then we break up… What you see in the right photo is all the hair [I had] left. I shaved the sides and back. Smh.” — ScHarna M. 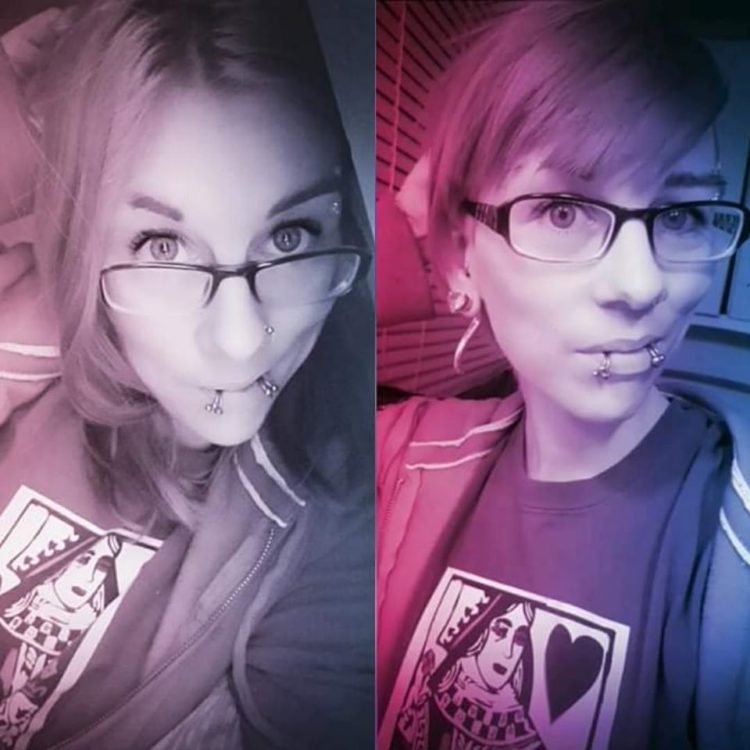 13. “I used to have very, very long hair. I kept them either blonde (natural color) or red most until I was about 25, when my BPD decided to explode. Now I change my hair color/haircut every few months. This is what it looks like right now.” — Valentina M. 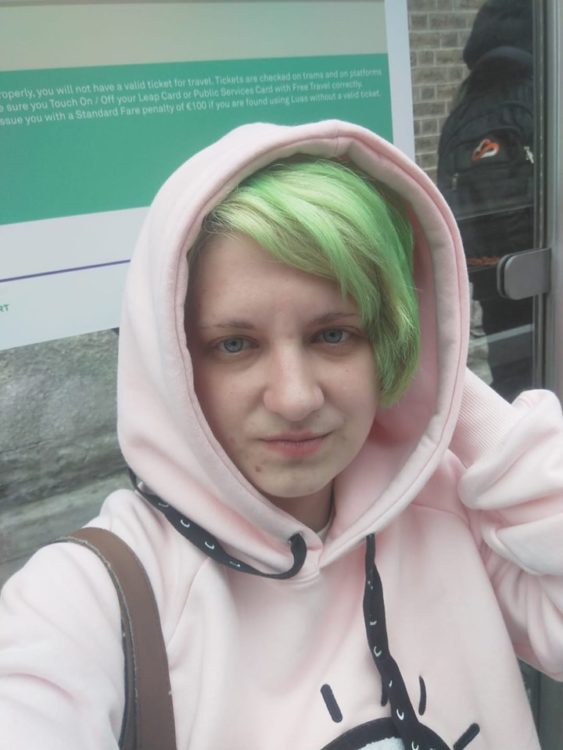 14. “This. Shaved off my below-the-shoulder-length hair one day just because I was having a very high anxiety/manic type day and thought it was going to be a good idea. It wasn’t. Biggest regret ever! It’s been eight months and it’s just now getting to the point where I can do something with it again. Never again!” — Amber M. 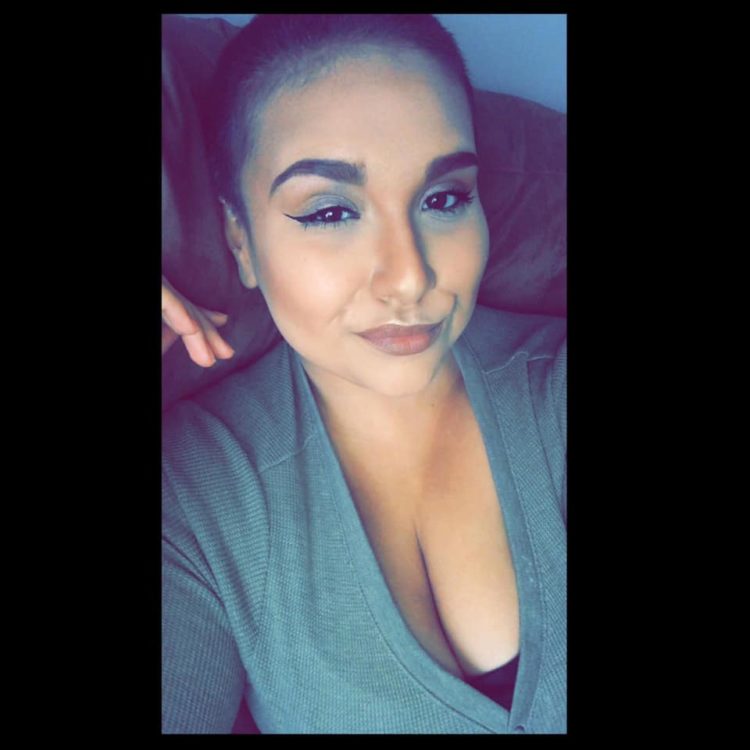 15. “This was quite a few summers ago, but I was actually just trying to give myself bangs and ended up with a side shave and super short bangs. Guess what I did? I glued my bangs back on with a hot glue gun.” — Kiley C. 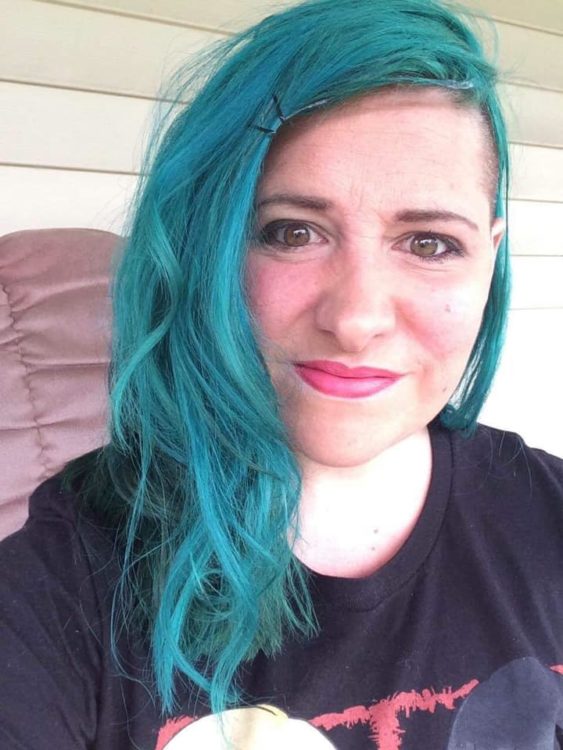 16. “I don’t have a clear photo of me looking at the camera due to the time in my life, but I was angry with my parents (not without reason), so I gave myself this cut.” — Ara M. 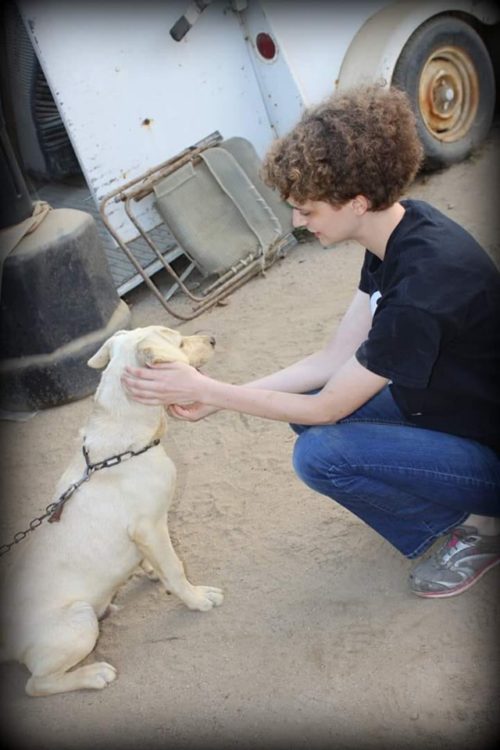 17. “Only later on did I wish I didn’t shave part of my hair because it was awful growing it back. But in the beginning, I loved it. I’ve always used my hair as an outlet for when I’m struggling with big changes, hard choices or intense feelings. Thankfully hair grows back and can always be changed. I usually color my hair when I’m hurt or let down by someone I become extremely attached to. Or I get piercings.” — Hannah S. 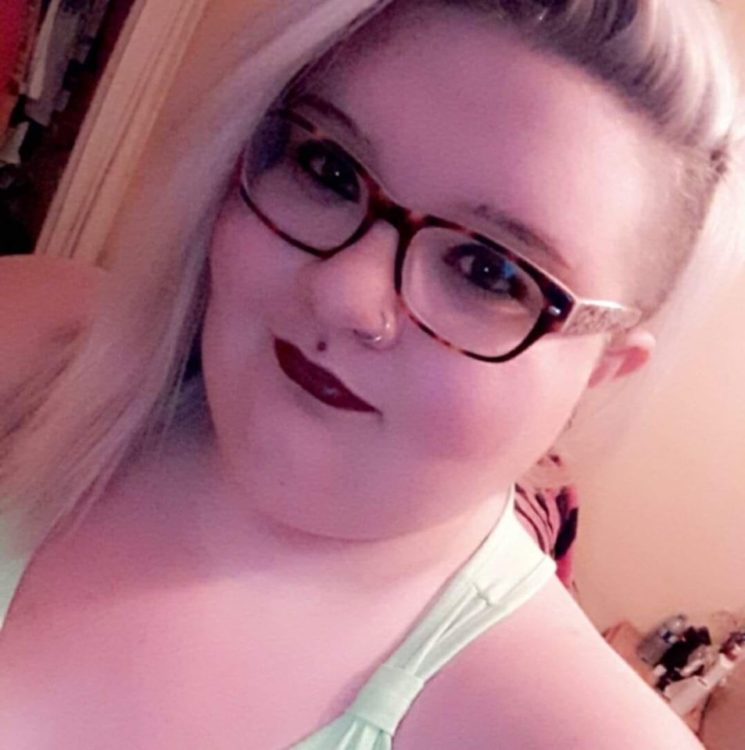